Thank you for your message. It has been sent.

Leave a request and our manager will contact you as soon as possible. Or send us email: 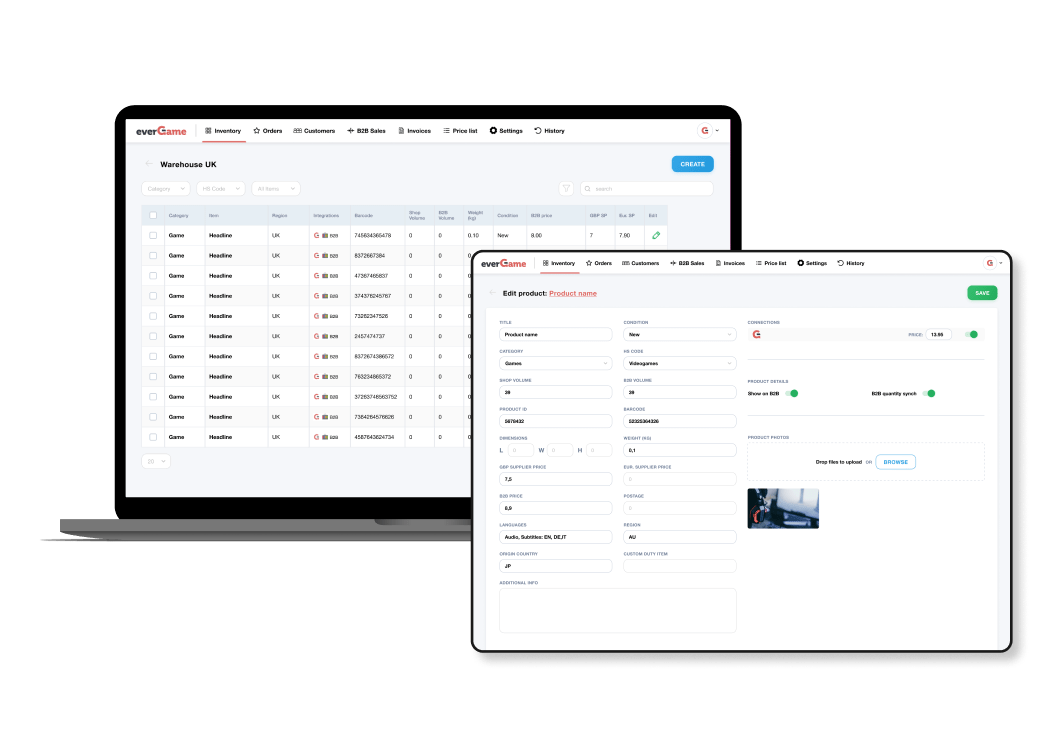 Go to the Project

Evergame is a top-rated video games retailer providing the best prices for console games for all new generation consoles. The main areas are Germany and the UK.

What did we do?

UI and UX redesign of internal CRM and further implementation of back-end and front-end. The redesign also included visual creation and the development of new upgraded functionality.

Thus, we provided Evergame with a number of effective steps on the architecture level of this project.

We have developed it on Python/Django for back-end and Angular js for Front-end part. Design was fully completed in Figma. 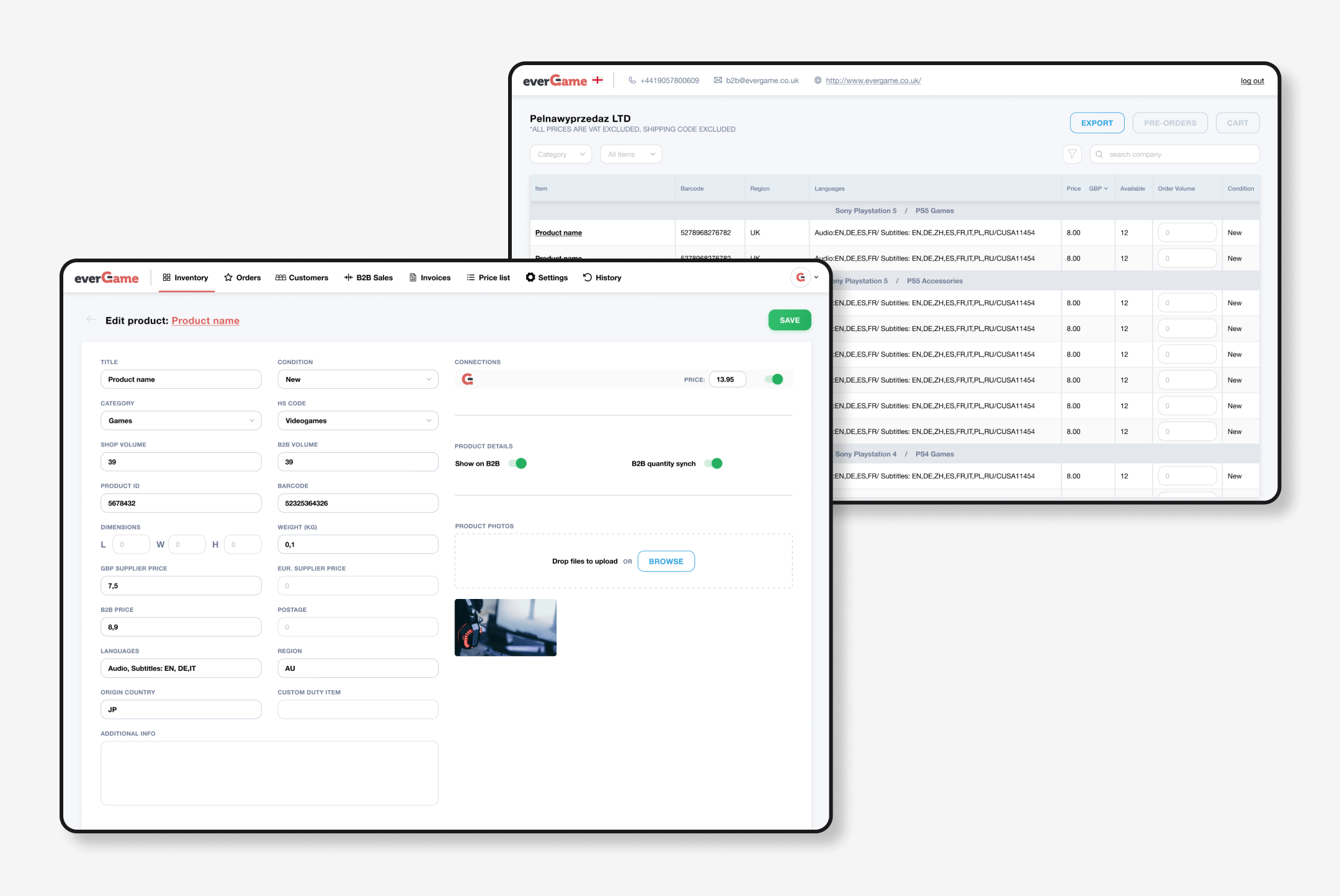 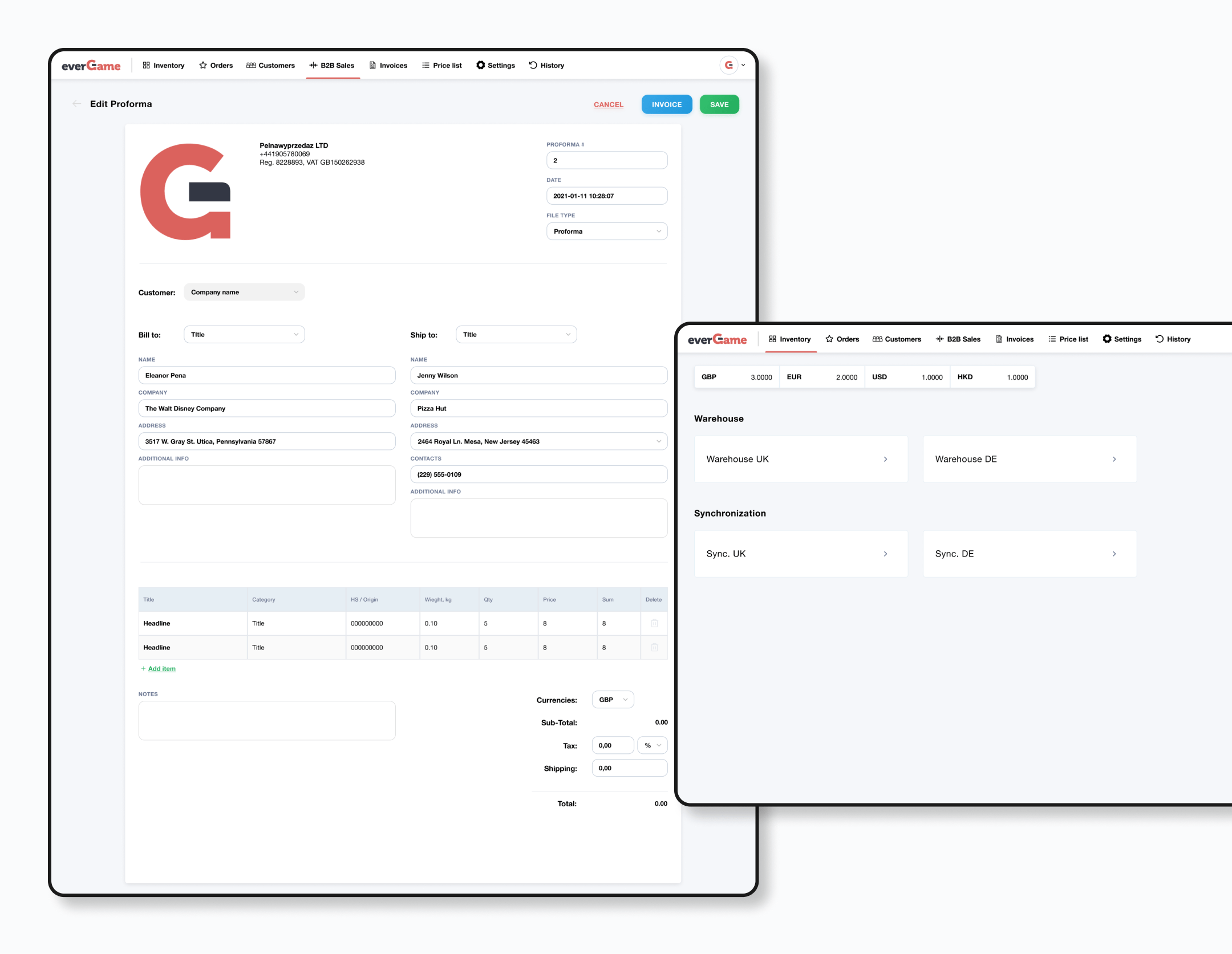 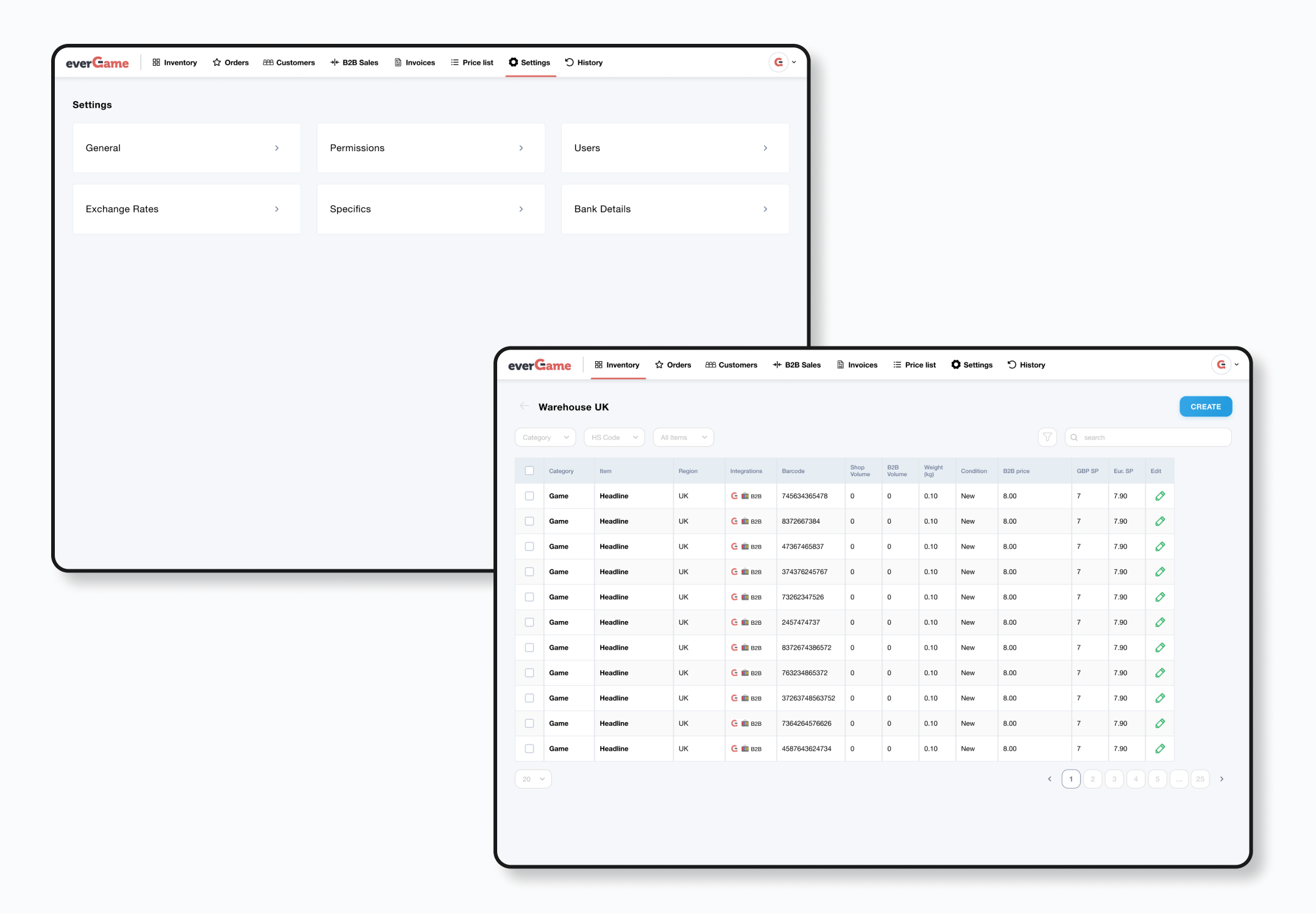 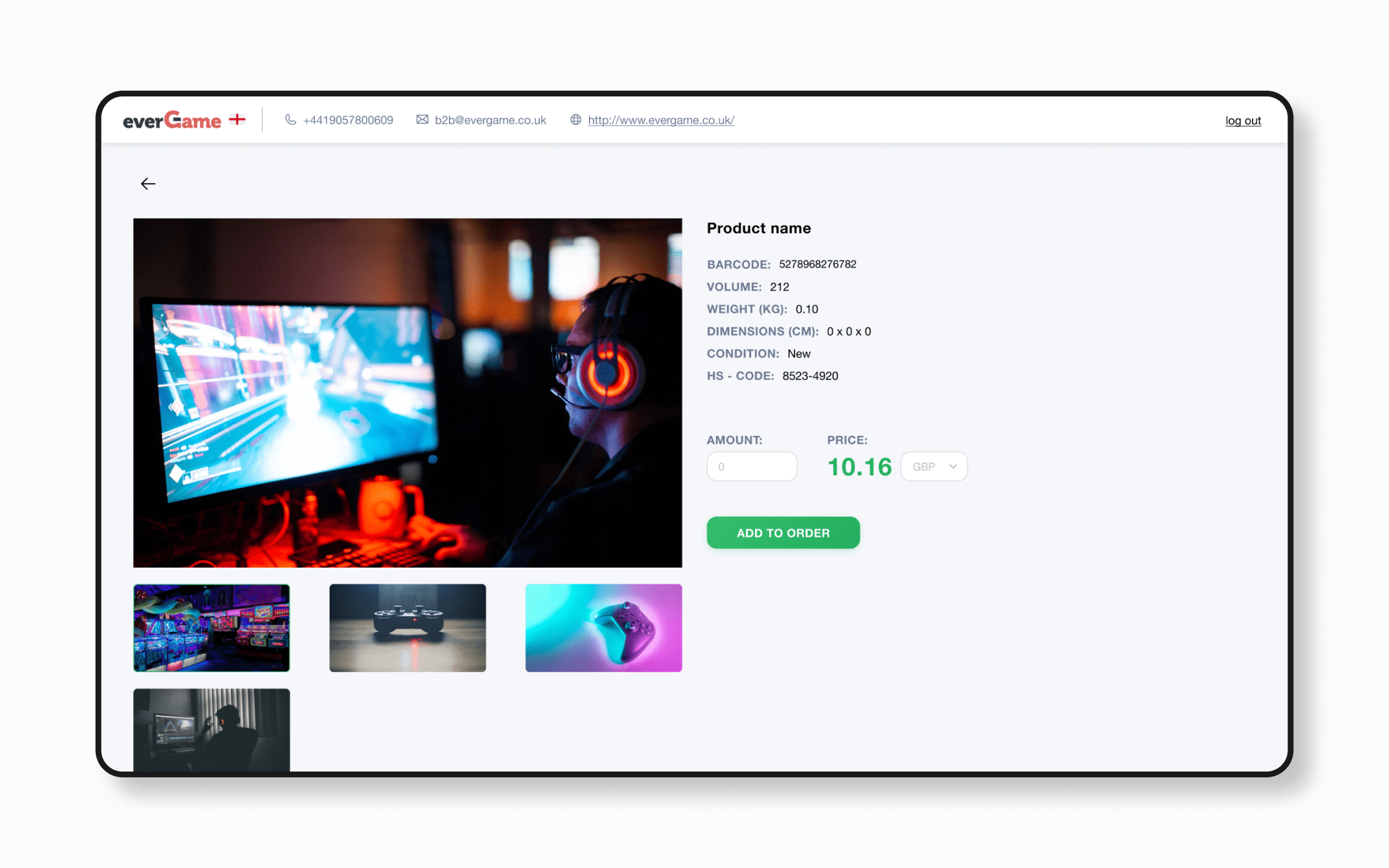 Leave a request and our manager will contact you as soon as possible. Or send us email:

This website uses cookies so that we can provide you with the best user experience possible. Cookie information is stored in your browser and performs functions such as recognising you when you return to our website and helping our team to understand which sections of the website you find most interesting and useful.

Strictly Necessary Cookie should be enabled at all times so that we can save your preferences for cookie settings.

If you disable this cookie, we will not be able to save your preferences. This means that every time you visit this website you will need to enable or disable cookies again.